Our Story and Team

At Trackers, we have the most talented educators, from diverse educational and outdoor backgrounds. We excel at hiring exceptional teachers who bring a balance to traditional academics with outdoor nature immersion. Learn more about our team by clicking on a name below. 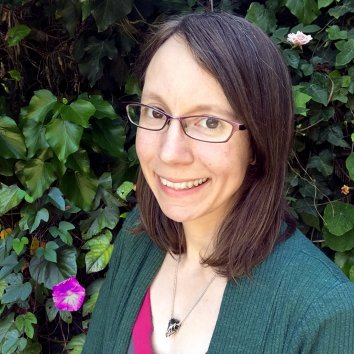 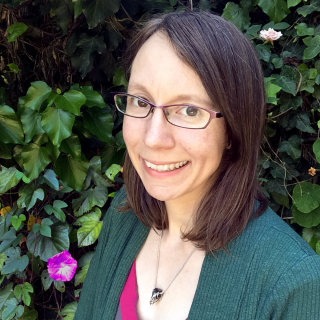 Origin Story Jess grew up in a scattering of places across the west coast, exploring the woods of the Pacific Northwest and the coastlines of Sonoma County. She studied education, literature, and medieval history at Portland State University before jumping over to London to train as a Montessori early childhood educator and finally settling down in the Bay Area. After two years as a Montessori teacher in Oakland, she joined Trackers first as an instructor and then as the Bay Area Regional Director. In her alleged spare time, she tries be outside as much as possible with her two sons, mad scientist husband, and their urban homestead menagerie of assorted animals and plants. Jess has worked for Trackers since 2010.

Philosophy Children AND adults are capable of more than our culture often asks of them! When you give someone real tools, a deft bit of guidance, and the space to pursue their interests, amazing things happen. 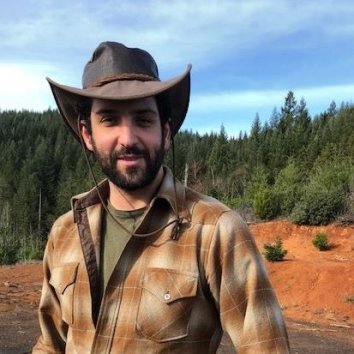 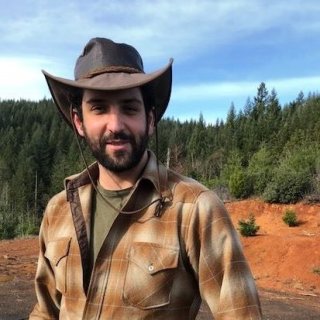 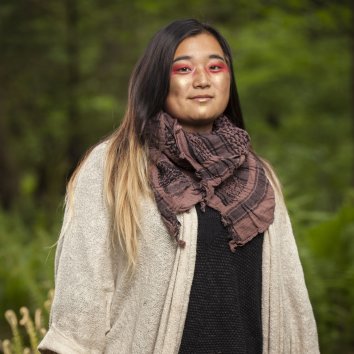 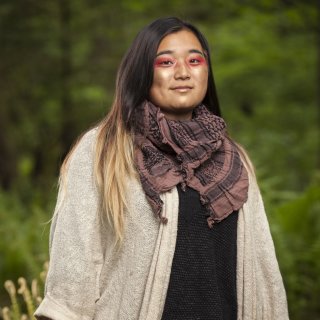 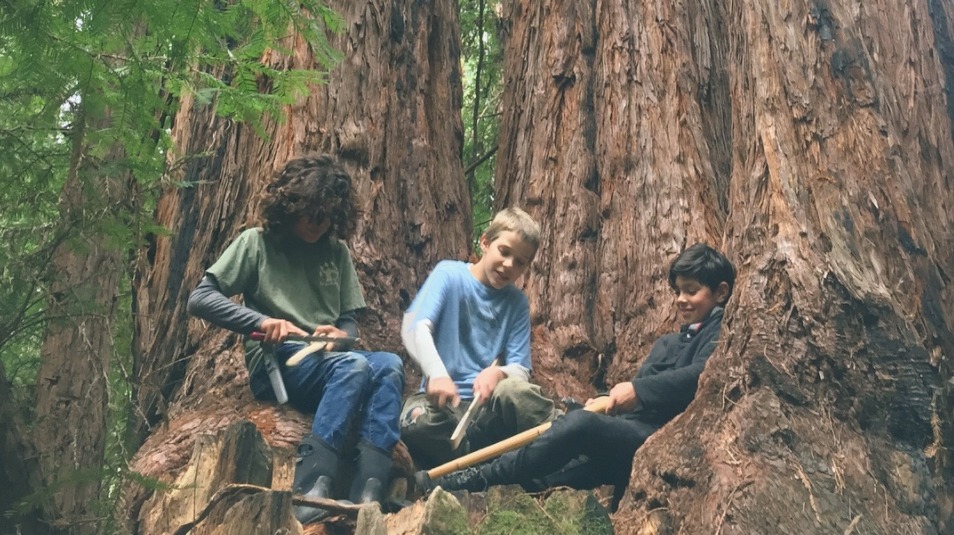 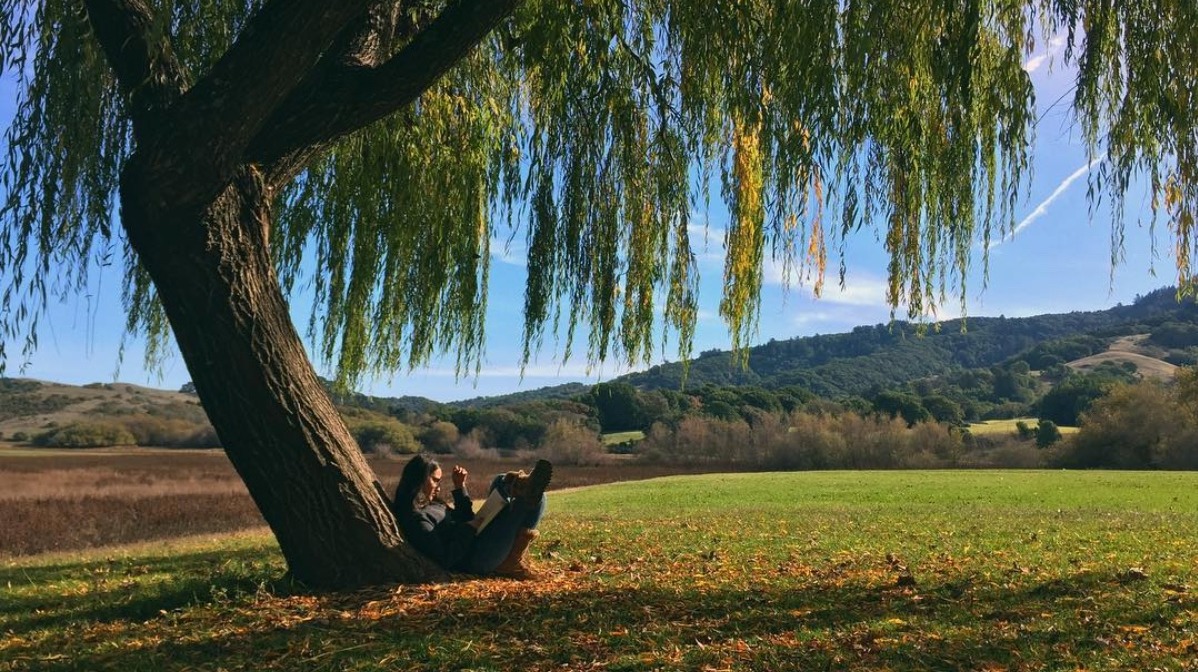 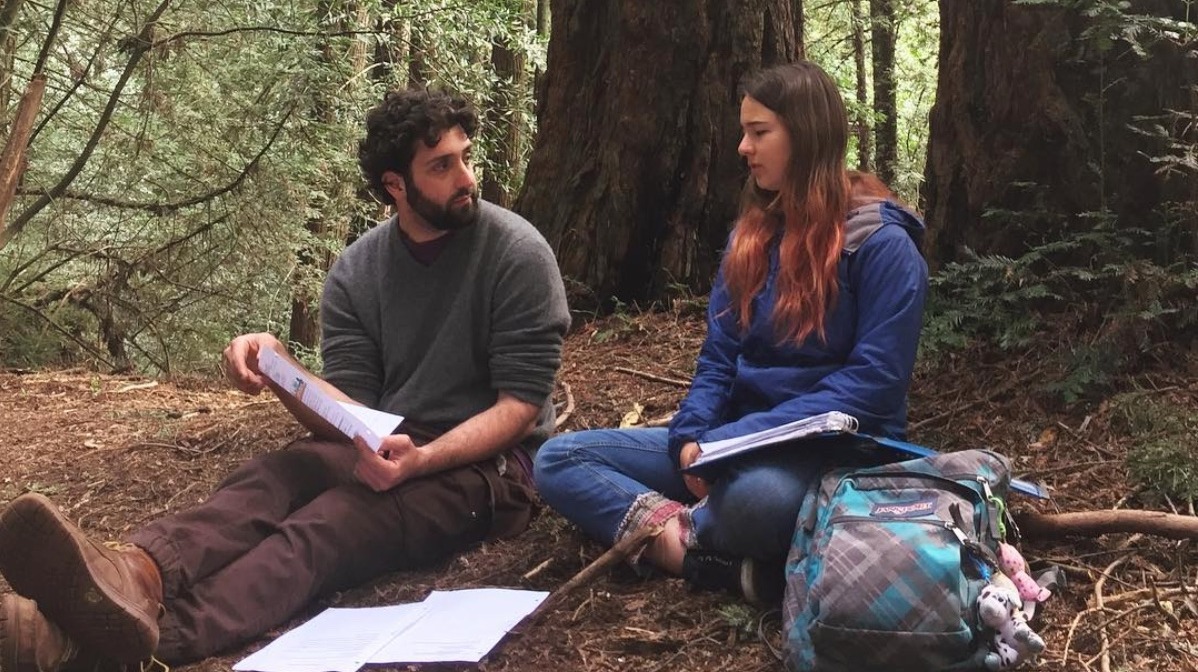 Thank you for your interest! We will be in touch soon!